Last July, the European Commission announced loudly that we finally have a common “European Green Deal”. Its goal is to “reduce clean greenhouse gas emissions by at least 55 % by 2030, compared to 1990 levels.” Briefly, it focuses on the following areas: Climate, Environment and Oceans, Energy, Transport, Agriculture, Tourism and Regional Development, Research and Innovation, Sectors of Economic Activity. It also tells us that in order to be able to develop this important plan, we need to find an additional 300 million Euros per year. Finally, it states that “the EU is actively involved and supporting its international partners in climate action, in particular through the United Nations Framework Convention on Climate Change (UNFCCC) and the Paris Agreement”.
What it does not tell us, however, are its plans, intentions, recommandations or even thoughts, for the environmental footprint of the EU military spending, the famous “Bootprint”. In practice, this means that there is nowhere in the new European Green Deal, not even a hint, the need to measure, control and limit with clear steps and timetables, the environmental pollution caused by the military forces of the EU countries and US troops, without taking (in this article) into account the seriousness of the effects and dangers posed by nuclear warheads in France, Germany, Italy, the Netherlands and Belgium.
Recent research papers that reveal important aspects of the problem, if one can claim it, are covering this selective knowledge gap of the European Commission. One of those researches was issued last February, shortly before the European Commission’s announcement. It revealed emissions of at least 24.8 million tons of carbon dioxide each year from military spending within the EU, which corresponds to the annual emissions of 14 million cars.

The survey, however, focused on the 6 countries with the largest military spending in the EU: France, Germany, Spain, Italy, Poland and the Netherlands to have comparative data, although there were also gaps in official and public data.
Overall, it goes without saying that increasing military spending by EU countries is driving increases in emissions from climate change while there are no control mechanisms and sufficient transparency at all stages of military spending (research and development, production and use). However, for the European Defense Agency, the continuous increase in military spending over the last 5 years (which reached 1.23 billion Euros  ) is “a positive development that responds to Member States’ security concerns” , which leads us to the conclusion that probably they are not participating in the discussions on insecurity and destabilization caused by climate change.
Some in Europe are already trying to paint a greener picture of the military industry and related spending, such as trying to comply with specific E.U. provisions on the bio-availability of their products. In practice, how money is invested in finding chemicals that are biodegradable in the environment, after first contributing to the displacement or death of other people. How much is the environmental footprint of a displaced person measured by “green biodegradable missiles”? The debate is timely if one considers that the environmental footprint of military spending in Europe is not limited to expenditure but also to revenue approaching almost € 40 million over the last 5 years, with exports being used in battlefields and displacements ('Border Wars, TNI)  such as Syria, Iraq, Libya and Yemen. 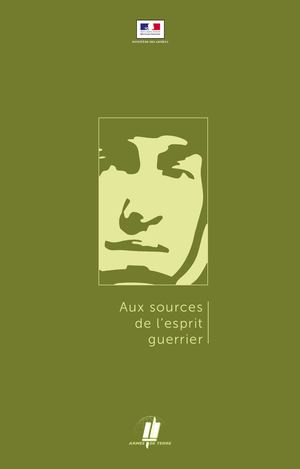 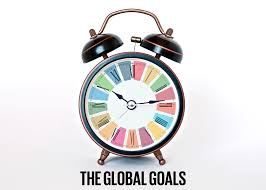 In 2015, E.U. countries pledged to participate in and contribute to the global effort to achieve the Sustainable Development Goals (SDGs) and Agenda 2030. Achieving them, as well as eliminating the insecurity and destabilization caused by climate change in Europe, goes through the following areas: reduction of military expenditures and transfer of funds to new green technologies accessible to all, disengagement from policies developed by or contribute to the creation of new hotbeds of destabilization and population displacement.

The EU has a choice between ”Khaki” and a “Green” agreement on environment and climate change, between “khaki” and a “green” sustainable development.
Nikos Stergiou
Pressenza Athens
Greek version