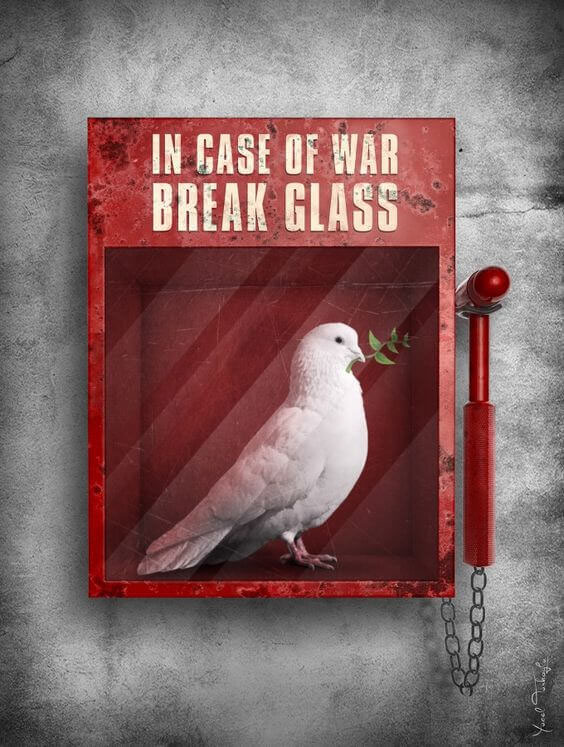 Since 9/11, each Administration has thrown more money at the Pentagon. The current military budget is approaching twice what it was in 2000, in inflation-controlled dollars, with the rest of the budget increasing at a much lower rate. According to our estimations at the Watson Institute’s Costs of War Project, the cost of the wars in Iraq and Afghanistan since 2001 now totals over $6 trillion. To put that in context, this year’s allocations for the Food and Drug Administration, the Centers for Disease Control and Prevention (CDC), and the National Institutes of Health together were $48 billion, less than 1% of the wars’ costs.
It’s been widely pointed out that the Trump administration’s budget for fiscal year 2021 made the spectacularly ill-timed choice to add yet more money to the Pentagon budget and cut from the Department of Health and Human Services, including the CDC and Federal Emergency Management Agency.
The total war-related budget proposed for FY2021 is a whopping $1.2 trillion.
With the rest of the government so hollowed out, it is no wonder we look to the military to support public health. Decades of high military spending have made the military ever more central to how the American public sees the government’s purpose, ever more utilized, and even more likely to be seen as our surge capacity.
But we can redefine that purpose, not as finding dragons to slay overseas but as investing in health and economic well-being at home and recognizing our interdependence with our neighbors around the world. Paying for the coronavirus stimulus deal with deep cuts to the military budget for at least the next several years would go a long way towards reorienting the nation toward human security.
Right now, national security spending does not buy protection from the things most likely to kill Americans — pandemics, legal tobacco products and car crashes among them. Instead of health and safety research, the military’s scientific research focuses on things such as advancing U.S. fighter jets’ ability to evade detection and deliver ever more deadly ordnance. It also has bought glamorous video games, splashy advertisements and air show spectacles over football games that teach each new generation to value America as, at its best, a coercive force. 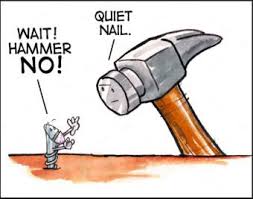 Where the military does conduct cutting-edge health research, it is on traumatic war injuries, not community spread infections. To deal with this pandemic, public resources must be directed now, and going forward, to civilian solutions to public health challenges.
Posing as a “wartime president,” given all of this history of war and war preparation, in fact may represent Donald Trump’s best chance at reelection in the face of a biological and financial meltdown. But war is, in part, what got us to this health crisis — with weakened public health care and a manufacturing system better suited to building bombers than respirators. The years of investing in military solutions means that this is where the resources, physical and cultural, are. The problem is that most of them are irrelevant to what we need to treat the sick and organize public response.
As we look to survive the coming year, we need to go beyond emergency care and stimulus packages to fundamentally rethink what national security means so that, in the next pandemic, we would not come to this, scrambling for enough face masks to protect our medical professionals and hoping that the military can save us.
Catherine Lutz & Neta C. Crawford
Catherine Lutz teaches at Brown University and Neta C. Crawford at Boston University. They co-direct the Costs of War project at Brown’s Watson Institute for International and Public Affairs.