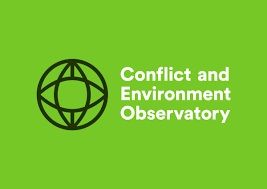 Time to face up to the military blind spot in global carbon accounting.
As the impact of the climate crisis continues to grow, rapid emissions cuts are becoming ever more urgent. Our new report finds that militaries may be responsible for 5.5% of global emissions – a proportion that can no longer be ignored.
A blind spot in our response to the climate crisis
As world leaders gather at COP27 in Sharm-el-Sheik, the vital contribution that emissions reductions have on the climate crisis is understood. This has been gradually accepted by world leaders since the 1997 Kyoto Protocol, which aimed to reduce industrialised countries’ greenhouse gas emissions (GHG) by an average 5 % compared to 1990. However, pressure from the U.S. in Kyoto resulted in military emissions reporting being excluded, a decision that continues to cast a shadow over climate action due to its role in creating the Military Emissions Gap.

Now, researchers are aiming to tackle this gap and, utilising what little data there is available, estimate the scale of the global problem we face. In our new report, led by Scientists for Global Responsibility, an innovative new methodology for estimating global and regional military GHG suggests that the world’s militaries are responsible for 5.5% of global emissions. This means that if the world’s militaries combined were a country, they would have the fourth largest national carbon footprint in the world – greater than that of Russia.

The report ‘Estimating the military’s global greenhouse gas emissions’ uses the limited data on emissions from military vehicles, bases, and industrial supply chains that is publicly available. A lack of robust reporting and significant data gaps mean that it is inherently difficult to estimate the GHG emissions of the world’s militaries resulting in a blind spot in global plans to tackle the climate crisis. However, this new estimate – even though significant uncertainties remain – demonstrates that the scale of these emissions is so large that concerted action to reduce them is necessary by all governments – despite the current obstacles created by wars in Ukraine and elsewhere.
However, the true scale of the ‘military carbon bootprint’ is likely to be far greater as the data from some key sources of emissions was too poor to include in the estimate. Examples are emissions arising from the impacts of warfighting, such as fires, other damage to infrastructure and ecosystems, post-conflict reconstruction, and healthcare for survivors. Ahead of COP27, we used the journal Nature to call on the academic community to address this knowledge gap.
Dr Stuart Parkinson, Executive Director of Scientists for Global Responsibility and lead author of the report said: “The world’s militaries and wars are a very significant but neglected source of carbon pollution – and these emissions are almost certainly rising with the Ukraine war and the resulting international increase in military spending. We urgently need governments and militaries to more accurately measure their emissions and more openly report them – and, just as urgently, these need to be reduced. And the most effective way of doing this is to reduce war.” 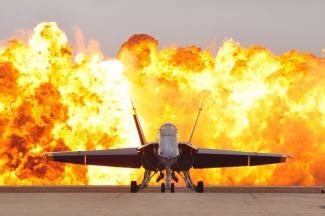 Accompanying this report is the latest data at militaryemissions.org, which shows no year on year improvement in the quality of reporting of military emissions by governments to the United Nations. Launched at COP26, militaryemissions.org is our project dedicated to making the data that states report to the United Nations Framework Convention on Climate Change (UNFCCC) more transparent and accessible. For COP27, we have re-examined the UNFCCC data submitted in 2022 (which covers data from 2020) and found no annual improvement in the provision or overall transparency in military fuel use data. 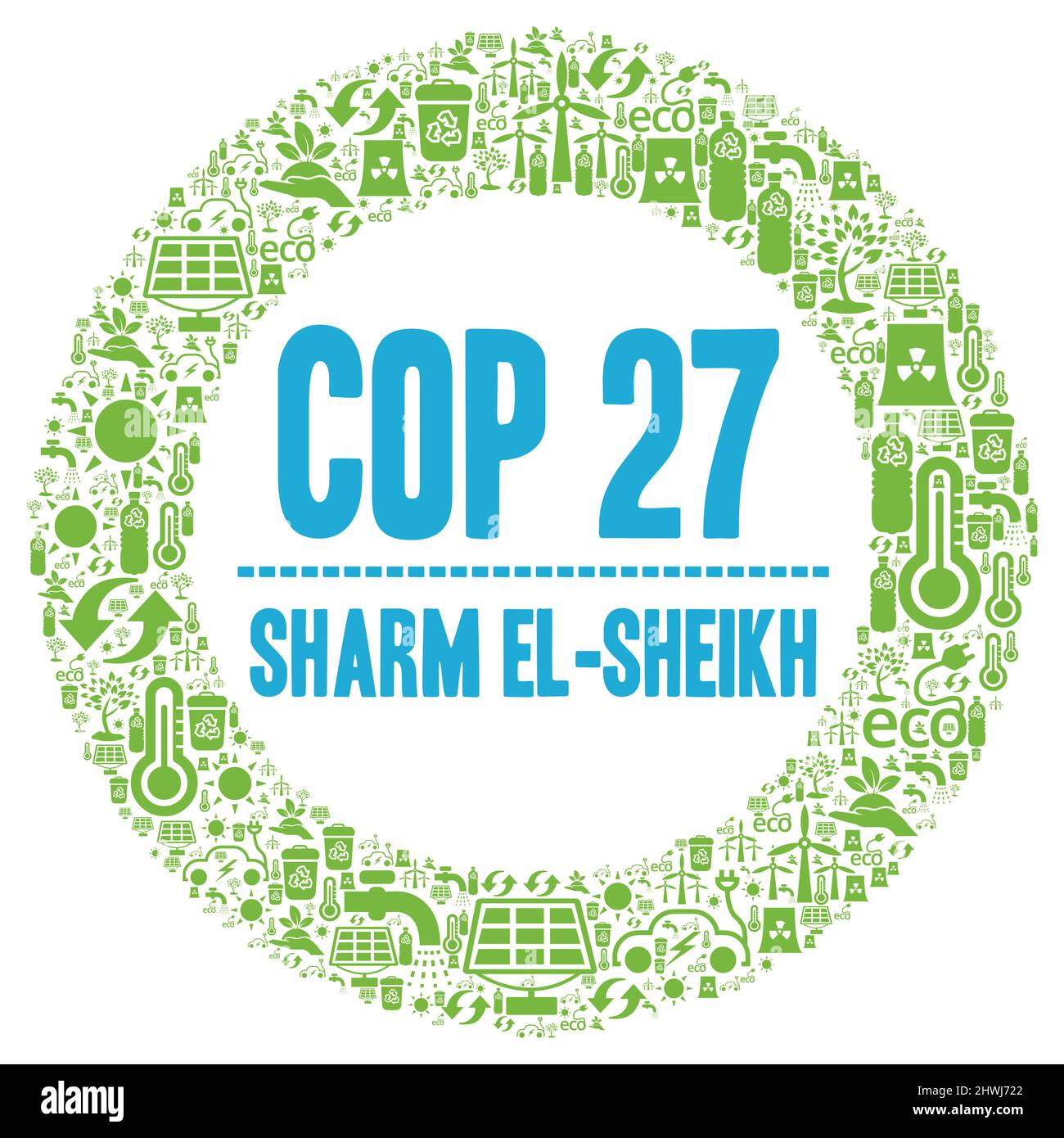 Following the exception under the 1997 Kyoto Protocol, many countries continue to not provide any military data at all – including some of the top 10 military spenders such as India, Saudi Arabia and South Korea. The data submitted indicated lower GHG emissions from mobile military fuel use for some countries, as expected during the COVID-19 pandemic, but an increase in emissions has been reported by 10 nations: Australia, Cyprus, Czechia, Denmark, Greece, Hungary, Italy, Netherlands, Switzerland and Ukraine. However, for countries that choose to voluntarily submit data, we find this reporting to be incomplete, generally unclear and highly inconsistent between countries.
Linsey Cottrell, Environmental Policy Officer at CEOBS said that: “The bar is pretty low for current reporting requirements to the UNFCCC for military fuel use, but most of the top military spending countries are failing to even meet this low standard. As a first step, we need the UNFCCC to strengthen its reporting protocols for governments’ militaries.”
This global estimate highlights the scale of underreported military emissions and emphasises the need for this elephant in the room to be addressed. The source of 5.5% of global emissions cannot be ignored while countries are already seeing the physical repercussions of the lack of climate action. Additionally, this week at COP27, Ukrainian representatives presented their methodology for accounting for the emissions caused by Russia’s invasion. Whilst this is an important step forward for this issue, it is also a stark reminder that global military activity looks very different right now than it did in 2020, which is the latest data submitted to the UNFCCC. As emissions rise in line with military expenditure we anticipate significant increases in reported emissions in the years ahead. Transparent reporting that is robust and comparable is an essential the first step to reduction – this cannot wait any longer.