Decent knowledge-based defence policies should be decided on the basis of a comprehensive analysis of threats and contain dimensions such as: 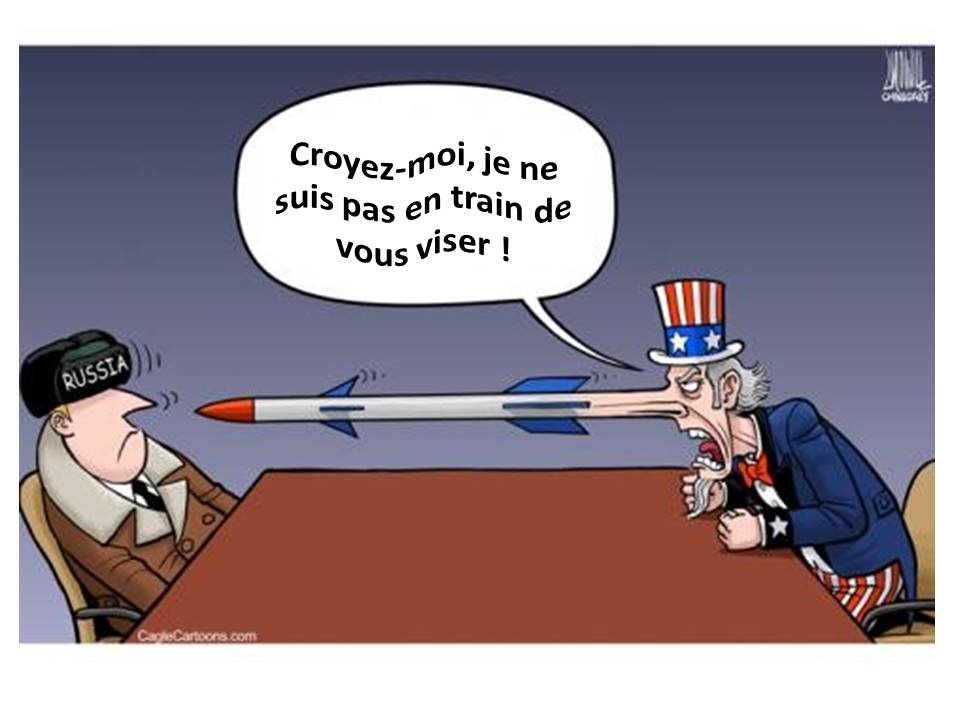 What threatens our nation, our society now and along various time horizons? Which threats that we can imagine are so big that we can do nothing to meet them? Which are such that it is meaningful to set off this or that sum to feel reasonably safe? What threats seem so small or unlikely that we can ignore them?
What threats are most likely to go from latent to manifest? How do we prioritize among scarce resources when we have other needs and goals than feeling secure such as developing our economy, education, health, culture, etc.?
And, most importantly, two more consideration: What threats can be met with predominantly military means and which require basically civilian means? And how do we act today to prevent the perceived threats from becoming a reality that we have to face – how do we, within our means, prevent violence and reduce risks as much as possible?.
All these questions should be possible to answer with the new mantra: Just always give the military 2 per cent of the GNP and everything will be fine?
Read it carefully: NATO’s military expenditure increase 2016-2020 is US $ 130 billion – that is twice as much as Russia’s total annual budget!
There is only two words for it: Madness and irrationality. Madness in and of itself and madness when seen in the perspective of all the other problems humanity must urgently find funds to solve.
The total regular UN budget for the year 2016-17 was US $ 5.6 billion. That is, NATO countries spend 185 times more on the military than all the world does on the UN.

Do you find that sane and in accordance with the problems humanity need to solve? This author does not. I stand by the word madness. There exists no rational academic, empirical analysis and no theory that can explain NATO’s military expenditures as rational or in service of the common good of humankind.
The world’s strongest, nuclear alliance is a castle built on intellectual sinking sand. It’s a political, moral, legal and intellectual Titanic.
The only armament NATO needs is legal, moral and intellectual. And unless it now moves in this direction, it deserves to be dissolved. The inverse proportion between its destructive power and its moral-intellectual power is – beyond any doubt – the largest single threat to humanity’s future.
This challenge is at least as serious and as urgent as is climate change.
Perhaps it is time to stop keeping NATO alive by taxpayers’ money and start a tax boycott in all NATO countries until it is dissolved or at least comes down to – say – one-tenth of its present wasteful military level ! Not to speak of its bootprint destruction of the environment…
Jan Oberg, december 2019

His wife Christina Spännar, and Jan Oberg are the founders of the Transnational Foundation. Jan Oberg is a former member of the Danish Government's Committee on Security and Disarmament. Jan O. also taught peace courses for more than 10 years at the European Peace University in Schlaining, Austria.