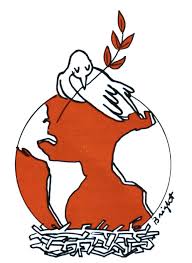 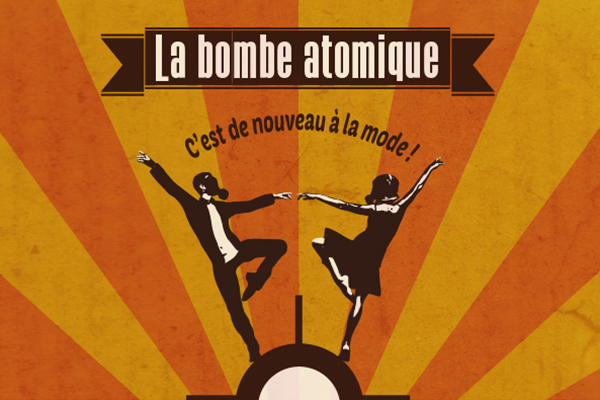 Furthermore, the claim that the Ban Treaty renders nuclear weapons “illegal” doesn’t stand up to scrutiny. Those that choose to stay outside the treaty aren’t legally bound by it under international law and can simply ignore its existence. Alliances where nuclear weapons play a role in security assurances will continue to reject the illegality claim. NATO’s then-29 democratic members affirmed in 2017 that they would “not accept any argument that [the Ban Treaty] reflects or in any way contributes to the development of customary international law”.

Nuclear-armed states very much still see nuclear weapons as crucial instruments of strategic power. Through nuclear coercion, increased deployment of “tactical” nuclear weapons and its deliberate breaking of the Intermediate-Range Nuclear Forces (INF) Treaty, Russia is leveraging its nuclear forces in an attempt to subjugate Ukraine – which gave up its nuclear weapons in exchange for Russia’s promise to respect its borders – and undermine the trust of Scandinavian and Baltic countries that have foresworn nuclear weapons in favour of security guarantees provided by NATO allies. In the Indo-Pacific, North Korea is progressing quickly towards a robust nuclear intercontinental ballistic missile capability, and China remains the only one of the five nuclear weapons states (NWS) in the NPT to be significantly expanding its nuclear arsenal.
It should thus be no surprise that, much to the frustration of nuclear disarmament advocates, US allies remain unenthusiastic about eliminating nuclear weapons in the current security environment. For Australia, extended nuclear deterrence has, as stated in the Rudd government’s 2009 Defence White Paper, “over the years removed the need for Australia to consider more significant and expensive defence options”. Indeed, renouncing the protection that the nuclear umbrella affords Australia makes little strategic sense. This perspective is shared by NATO’s most influential non-nuclear member, Germany, whose Defence Minister stated that continued cooperation with the US on nuclear deterrence “demonstrates that we have recognised the serious nature of the strategic situation, and are willing to do the right thing”.
Despite extreme ideological divisions and acute periods of strategic tension, the Cold War did not result in World War III because leaders on both sides repeatedly shied away from provocations and deliberate escalation of crises for fear of raising the possibility that nuclear weapons might be used. In the world described by Australia’s 2020 Defence Strategic Update, we will need more of that caution, not less.
Stephan Früling and Andrew O’Neil
The authors’ work is supported by a Department of Defence Strategic Policy Grant on extended nuclear deterrence.