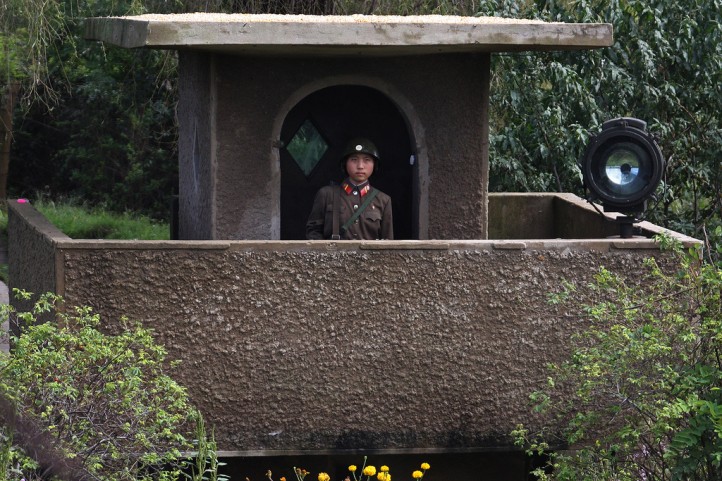 Gaddafi and Libya's fate in this regard serve as a cautionary tale, as do the conversations in the US about decertifying the Iran deal despite Iran's adherence to agreement, as certified by the IAEA.
Given these unsettling precedents, Kim Jong-un is unlikely to surrender his nuclear arsenal and thus surrender his only leverage. 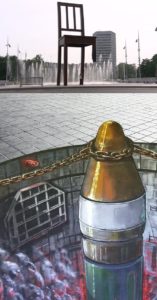 Nuclear-armed states, especially in Southern Asia, are part of a complex nuclear weapons geometry and each state in this web measures - or at least claims to - their nuclear arsenal in regard to the other.
Pakistan’s nuclear arsenal is said to be designed to counter India’s nuclear capabilities whereas India measures its nuclear capability against China's. In turn, China has its eye on US capabilities. The US, in turn, shares a tense dynamic with North Korea. Added to this are US' extended nuclear deterrence commitments to South Korea and Japan.
With the prevailing trust deficit and every state advancing their nuclear and military capability against their adversary, this kind of interconnectedness is hard to break through. Without the participation of these same nuclear-armed states, any disarmament effort is deemed to fail. 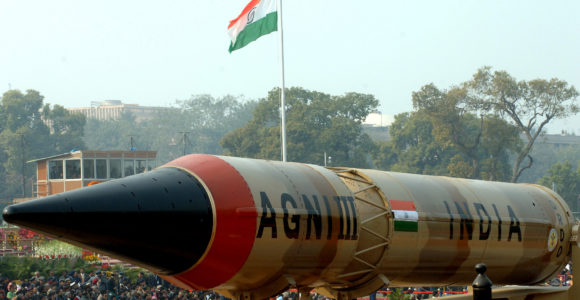 Disarmament goes hand-in-hand with non-proliferation and both have to be approached simultaneously. Over the past few decades, nuclear non-proliferation efforts have come under the scanner for their ability and success in curbing proliferation. For instance, China’s involvement in directly (or indirectly) facilitating nuclear proliferation is probably one of the biggest testaments to this failure.
China has been known to play a central role in transferring conventional and non-conventional weapons, including weapons of mass destruction, to countries like North Korea, Libya, Iraq, Iran and so on. As Samuel P Huntington writes in ‘Clash of Civilisations’
China’s biggest contribution has been to Pakistan's nuclear programme, which has been in the form of “furnishing Pakistan with Uranium for enrichment, advising on bomb design, and supplying Pakistan with M-11, 300 km range ballistic missiles that could deliver nuclear weapons.”
The legacy of Chinese nuclear technology was further merchandised by countries like Iran and Pakistan to North Korea with the help of the AQ Khan network. China, a P5 State, has been indirectly involved in supplying nuclear weapons and technology right under the nose of such non-proliferation regimes, without facing any punitive action.

For the successful implementation of any regime, it is crucial that the biggest and the strongest players in the international system support it. Without this kind of backing, any initiative to ensure global security, especially those aimed at nuclear disarmament, starts on the wrong foot.
In order to get the disarmament ball rolling, it is important to first acknowledge these three challenges, and then attempt to address them. A one-size-fits-all approach in disarmament, especially at this particular juncture, is unlikely to yield a positive result.
Shivani Singh
Institute of Peace and Conflict Studies (IPCS), New Delhi