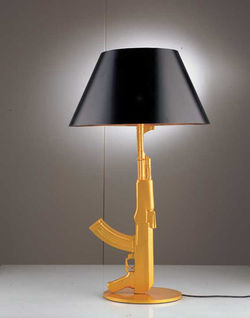 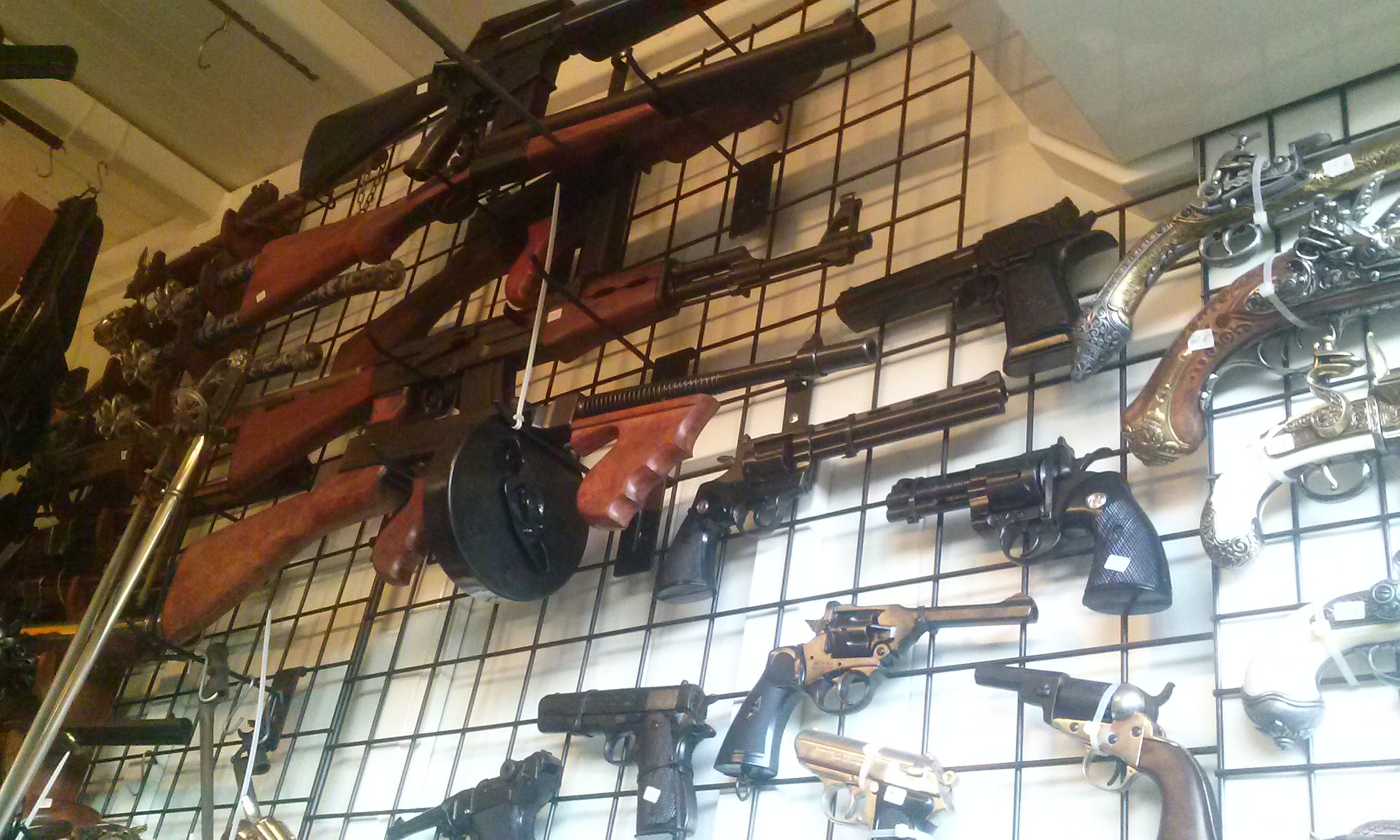 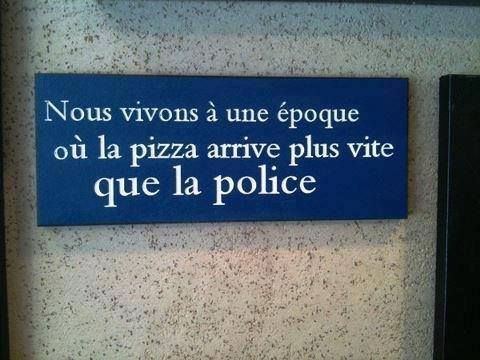 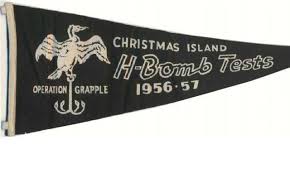 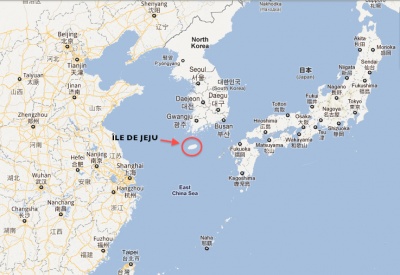 Dubbed “World Citizen #1,” he was author of nine books, host of a the weekly World Citizen Radio Show, founder of the World Service Authority and passionate advocate on TV news worldwide, right up until his death. 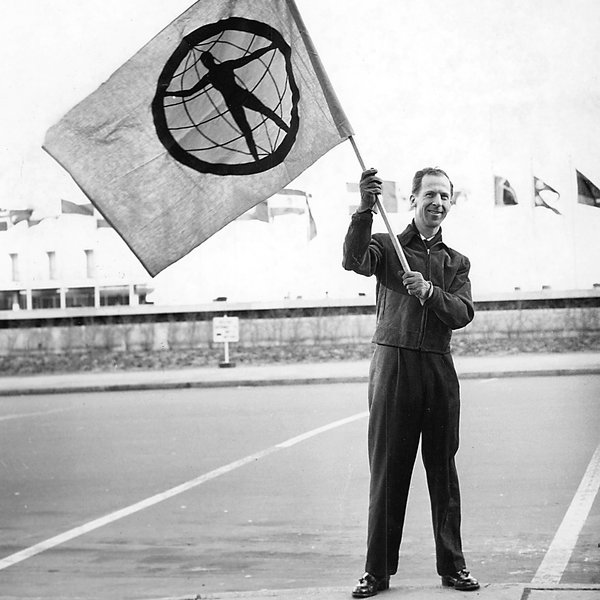 Davis was one of these persons to live as a citizen of no nation, only the world – for 65 years. He was hailed by Albert Einstein for “the sacrifices he has made for the well-being of humanity,” extolled by Buckminster Fuller as “the new World Man”, encouraged by Eleanor Roosevelt to start “a worldwide international government,” and defended by Albert Camus.
Born 27 July 1921 in Bar Harbor Maine to band-leader Meyer Davis and pianist Hilda Davis, Garry trained as an actor, and was a popular stand-in for Danny Kaye in the hit Broadway show “Let’s Face It” 1941-43. Drafted, he chose the Army Air Corps and was awarded the Presidential Citation for bombing Hitler’s secret weapons plant at Peenemunde.
However, when he was ordered to bomb the city of Brandenburg, he was horrified. “My own brother was killed and I’m killing brothers? And families?” he reminisces in a forthcoming documentary about his life.
Determined to stop the next war, he quit a top Broadway show and went to Paris where the UN was meeting in 1948. He officially gave up his U.S. citizenship and offered himself to the United Nations as their first “World Citizen.” The UN declined, but Albert Camus, Albert Einstein and 20,000 others rallied with him at the Paris Velodrome to demand that the UN recognize the rights of humanity. The very next day, December 10, the Soviet Union stepped aside and let the United Nations pass the Universal Declaration of Human Rights (UDHR) unanimously.
Five Days later Eleanor Roosevelt wrote in her My Day Column: “How very much better it would be if Mr. Davis would set up his own governmental organization and start then and there a worldwide international government.” So, after registering 750,000 World Citizens, Garry went on, in 1953, to declare a government of, by and for the people of planet Earth. He then founded its administrative agency, the World Service Authority (WSA) in Washington DC, which continues to issue World Passports, visas, marriage licenses, birth certificates and other documents all based on the mandate of the Universal Declaration of Human Rights. www.WorldService.org
In 1956, Garry issued a World Passport to Prime Minister Nehru, who called it “the passport Gandhi would have carried.” Garry travelled on his World Passport extensively, promoting world citizenship, human rights and a World Court of Human Rights. WSA documents continue to enable thousands of stateless refugees to regain their identity, and for many, their freedom.
In 2012, Davis sent Wikileaks founder and refugee of the Ecuadorean embassy in London Julian Assange a World Passport. Only weeks before he died, Davis sent a passport to whistleblower Edward Snowden in Moscow in care of the Russian authorities.
Garry Davis is the subject of a forthcoming documentary executive-produced by Robert Watts (Star Wars) and directed by Arthur Kanegis, producer of the award-winning short “My Country is the World” and of “War Without Winners”(Paul Newman, Haskell Wexler). 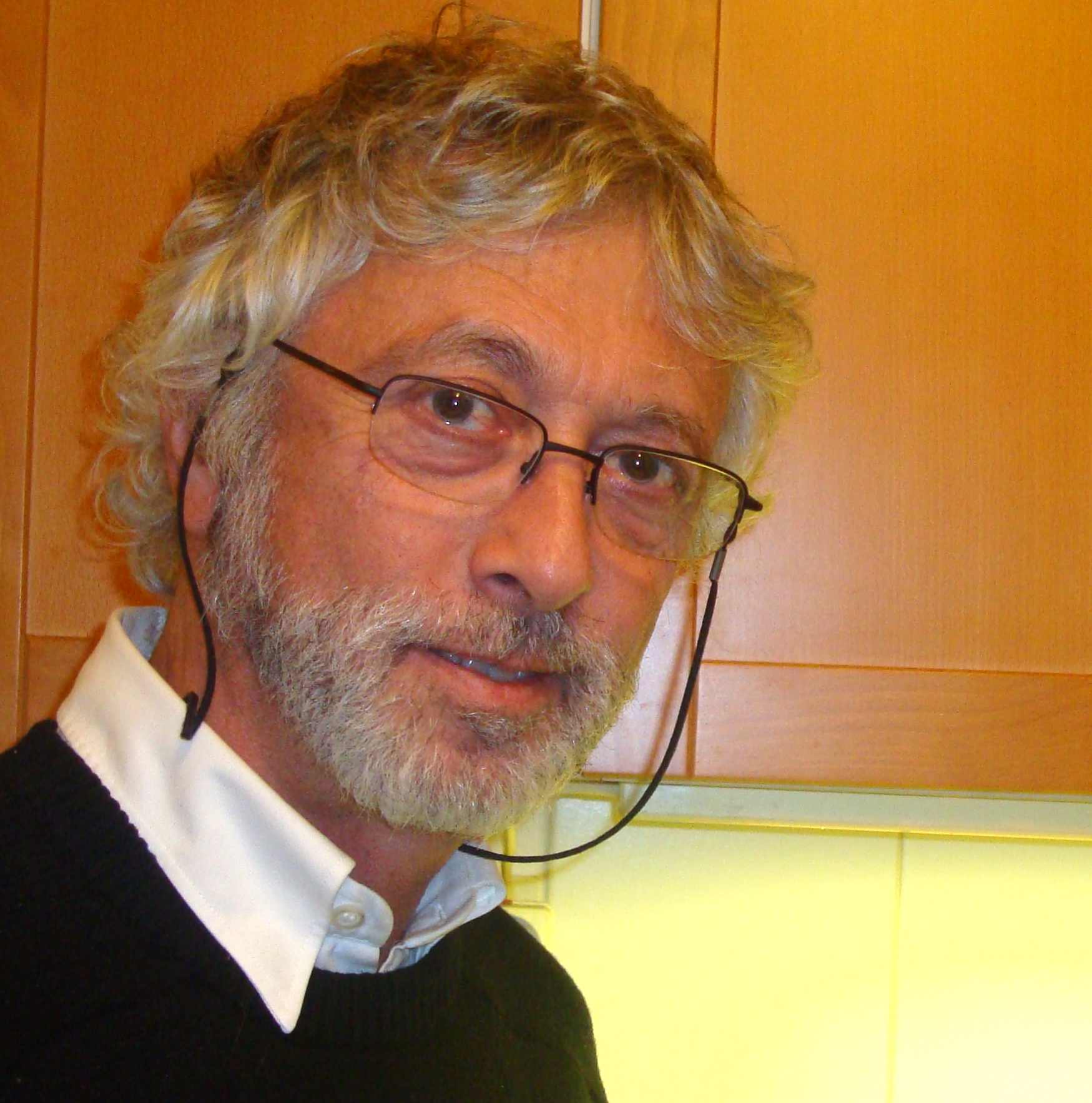