Militarism in an age of climate crisis 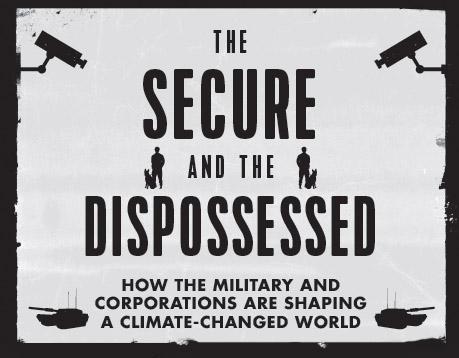 How is the US military seeking to address climate change and what are its implications for environmental and social justice?
For anyone concerned with militarism, news of the terrorist attacks in Brussels brought a familiar sense of dread. We ached as we hear the stories of more innocent lives lost, and we felt foreboding from the knowledge that the bombings will predictably fuel new cycles of violence and horror in targeted communities at home or abroad. It creates the binary world that neocons and terrorists seek: an era of permanent war in which all our attention and resources are absorbed – and the real crises of poverty, inequality, unemployment, social alienation and climate crisis ignored.
It was unusual, therefore, in March 2016 to hear President Obama in an interview with the Atlantic magazine, repeat his warning that “Isis is not an existential threat to the United States. Climate change is a potential existential threat to the entire world if we don’t do something about it.” While predictably ridiculed by the reactionary US Right, it seems to epitomise Obama’s seemingly more strategic approach on foreign policy – the so-called ‘Obama doctrine’ that seeks to entrench imperial power by firstly, in his own words, “not doing stupid shit” and secondly not ignoring the long-term challenges to US interests.
President Obama’s emphasis on climate change has been a feature of his foreign policy priorities during his final term in office. While initially couched in lofty rhetoric of ‘healing’ the planet, Obama has more consistently framed climate change in terms of ensuring US national security. Addressing coastguard cadets in Connecticut in May 2015, Obama argued: “Climate change constitutes a serious threat to global security, an immediate risk to our national security and, make no mistake, it will impact how our military defends our country. And so we need to act— and we need to act now.” In doing so, Obama has set a tendency that has been picked up by US allies worldwide. UK Prime Minister, David Cameron has also said that climate change is “not just a threat to the environment. It is also a threat to our national security”.

Lire la suite : Militarism in an age of climate crisis

The acceptance that legal protection for the environment from the ravages of armed conflict needs improvement has a long history. During the last three decades, initiatives have repeatedly flowered, only to wither and die in seminars and conference rooms, while wartime environmental damage continues largely unchecked. What lessons should a new generation wishing to tackle the topic take from past failures?
As we reported earlier, Ukraine needs to find $30m to cover the cost of a two year programme of urgent environmental assistance, doubtless millions more will be needed beyond that. Damage to Ukraine’s natural environment and direct and urgent threats to public and environmental health thanks to damage to industrial sites are widespread. In Iraq and Syria, protracted conflicts are continuing to create new environmental threats and exacerbate pre-existing problems. Environmental damage from conflict is not just of historical or academic interest, it is threatening civilians and livelihoods around the world. How then to recapture a sense of urgency in efforts to minimize damage and ensure that environmental assistance gets to where it’s needed? 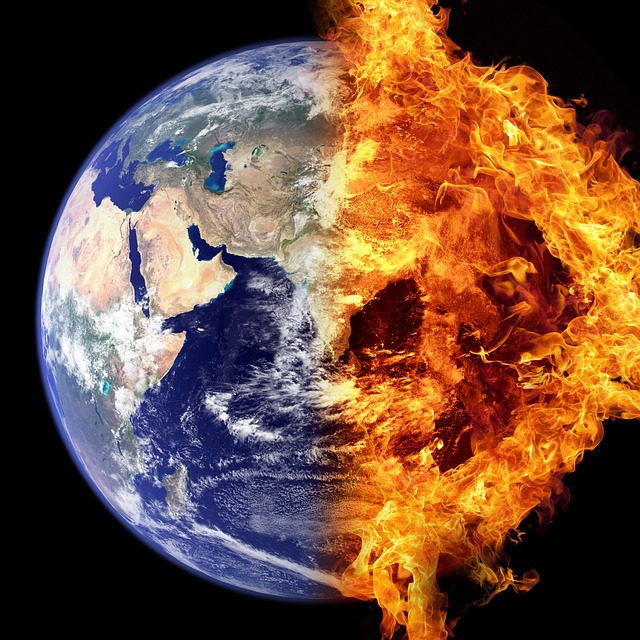 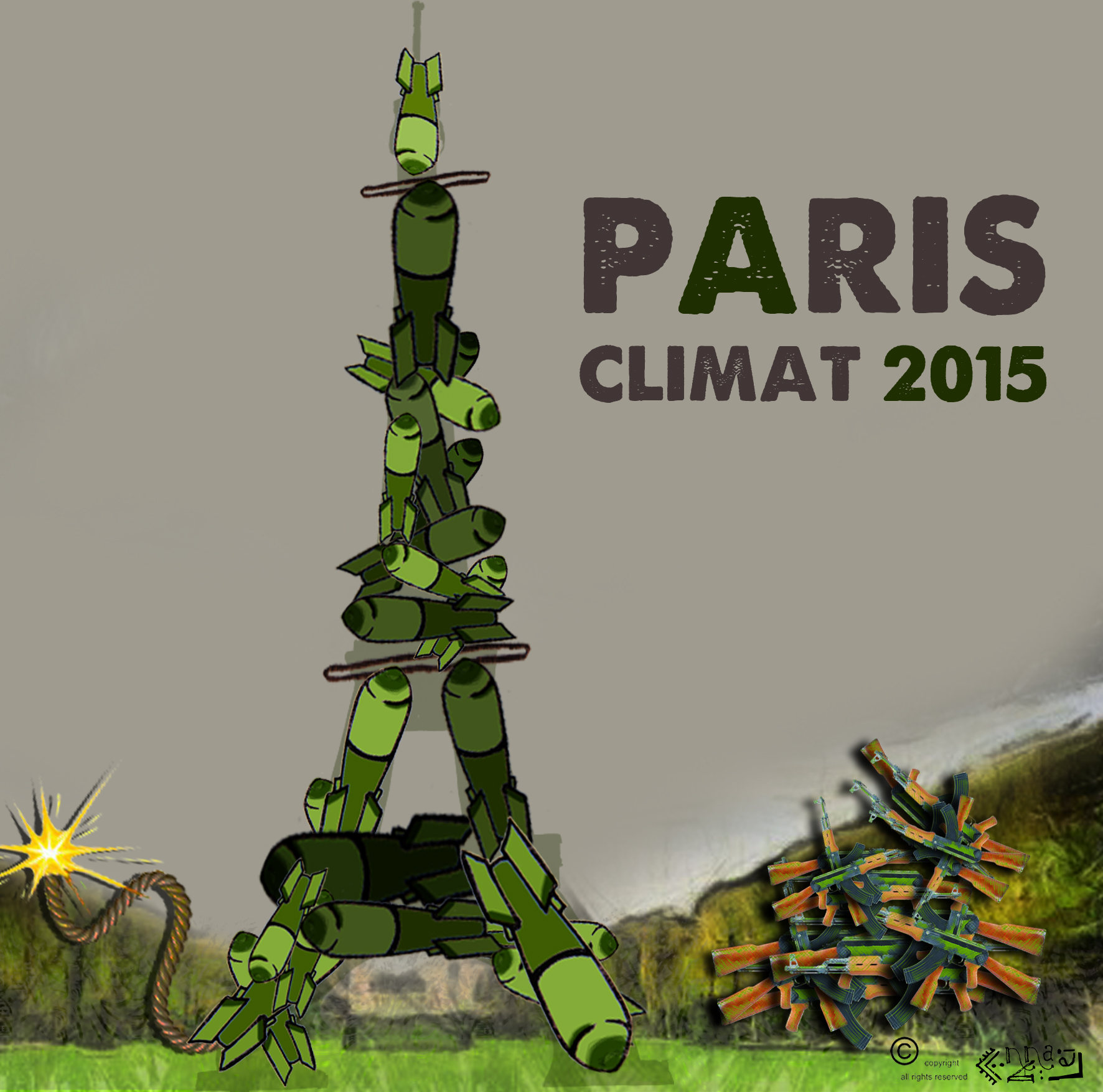 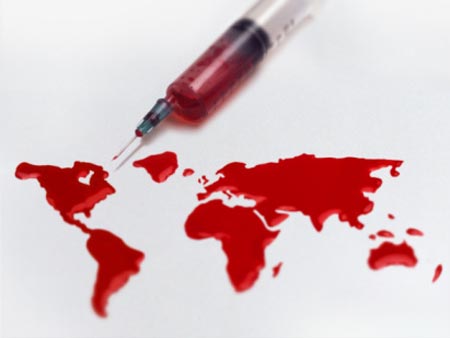 At least 21 reasons to… take a look at this blog

1 – Athena is the Greek goddess of war who disliked battles and preferred to end quarrels in a peaceful manner.

2 – Athena’s favourite creature was the owl, which to my mind symbolises the whistleblower.
Whistleblowers like the International Network of Engineers and Scientists for Global Responsibility (INES) which advocates for nuclear weapon dismantlement.
3 – “Warfare is inherently destructive of sustainable development”, in the words of Principle 24 of the Rio Declaration.
4 – Principle 25 of the same Declaration states: “Peace, development and environmental protection are interdependent and indivisible”.

Lire la suite : At least 21 reasons to… take a look at this blog